Every story has a beginning. This is ours…

Dave Lockridge graduated bible college in 1975, married his high school sweetheart, Sue, and entered the ministry. He quickly learned that being a pastor was more than teaching and preaching. He was busy marrying and burying. However, Dave was burying more than he was marrying. He buried a 16-year-old who committed suicide, an 18-year-old who overdosed, and many people in their 20’s and 30’s. These people had the genetics to live a long and healthy life, but because of poor choices their lives were cut short.

He never understood why people became addicts or alcoholics or engaged in behavior that threatened their health and relationships. There was something he was missing.

Then Dave moved to central California and became pastor of a small church. Again, the cycle of dysfunction was evident in the people he worked with. He thought he was in the dysfunctional family capitol of the U.S.

Dave’s wife Sue was the Director of Medical Staff Services at the local hospital. One of her many responsibilities was to arrange for the continuing medical education of doctors. One afternoon Sue called from work, “Dave, I have a doctor coming to teach other docs about adverse childhood experiences. I’ve seen his material, this is important, you need to come.” I replied, “Oh, just get me the materials.” (Yes, he knows was a jerk.)

So, the following day, Sue brought Dave a copy of the ACE Study (Adverse Childhood Experiences). The ACE Study surveyed over 17,000 people and revealed the strong association between exposure to stress during the formative years and later dysfunction, illness, and early death.

Immediately, he now understood why he was burying more than he was marrying. The science of the ACE Study reveals that people exposed to multiple categories of childhood adversity, on average, die 20 years earlier than people with a nurturing childhood.

Dave was so impacted by the ACE Study that he returned to university life to learn of trauma, human development, psychology, and how to integrate sound biblical principles with solid science.

The result was the birth of ACE Overcomers. Today, ACE Overcomers has developed evidence-based programs used across the nation in recovery centers, correctional facilities, churches, and schools. Additionally, the curriculum is used in Canada, Central and East Africa, and the U.K.

The ACE Overcomers curriculum is used to train educators, behavior health and human services, churches, recovery ministries, and correctional officers to understand the effects of trauma, improve delivery of service, and help clients retrain their brain and reset their nervous system. 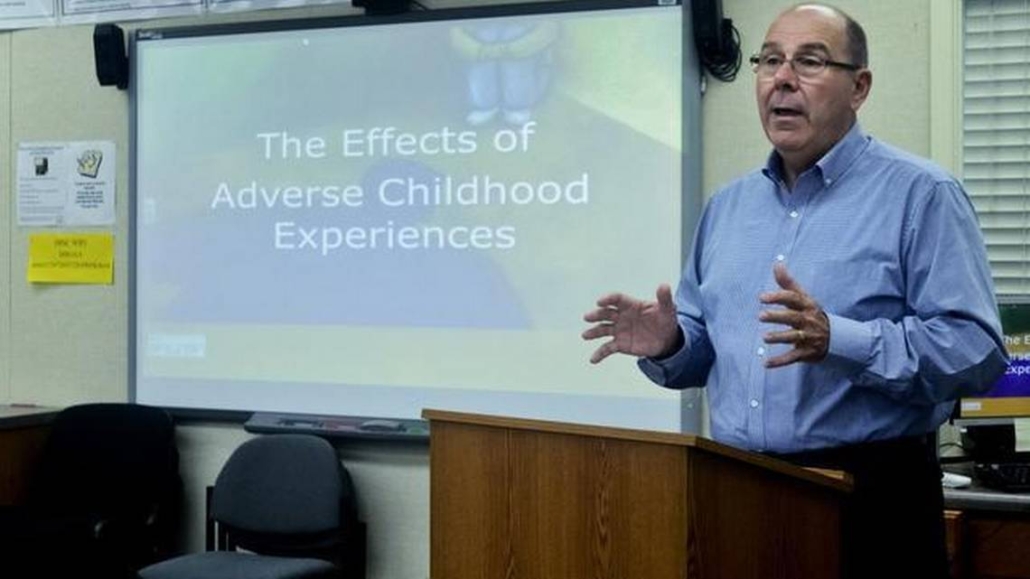